Varnished Hull with Teak Laminated deck on marine ply sub frame epoxied.
Topsides varnished with 10 coates of SP two pack Polyurethane, sanded and renewed In 2011, some aesthetic work sanding and varnishing to do do to make hull perfect But generallly the Hull is in good order. Picture taken in July 2012 prior to launching for British Classic Regatta, used for Aldeburgh week stored under cover since then.

Dragon has had 3 previous owners since new, all paperwork including original Racing Certs and Current British Racing certificate available and proof of VAT paid when Dragon was purchased in Norway from Olesen Fleet in 1996 and Imported by me to UK.

This Dragon as she is is ideal for club racing and in the past she has had respective results in Burnham on Crouch Racing gainst new Pettigrews, we had match race with Pettigrew built Sea Fire, when she was two years old and end up beating her by two boat lengths, we did have a very good crew!. This price enables the new buyer to pay if necessary to stiffen the hull with Epoxy for the International Circuit and to update where required within a realistic budget. 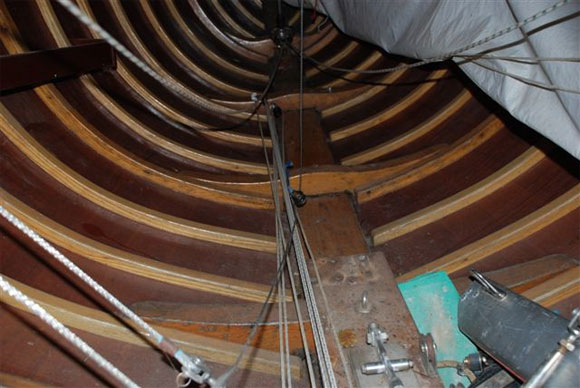 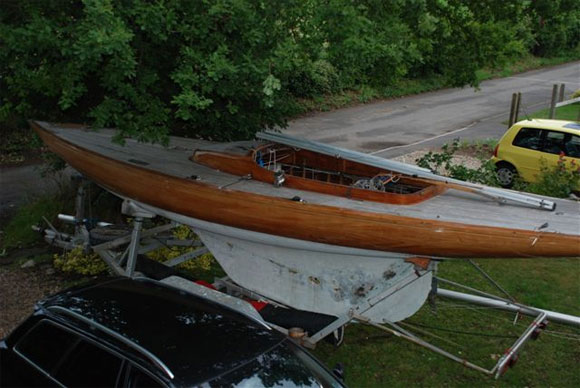